“On the House” is a short film that tells the story of a troubled man’s experience in purchasing a firearm at a country pawn shop. The film was shot in the Hudson Valley (Ulster and Columbia County, NY). 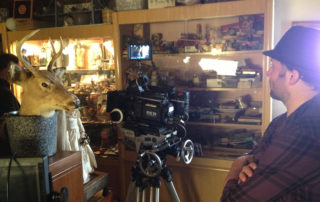 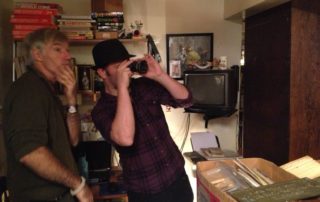 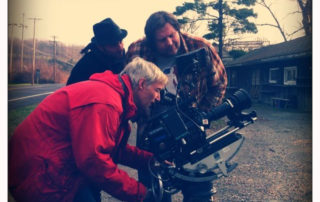