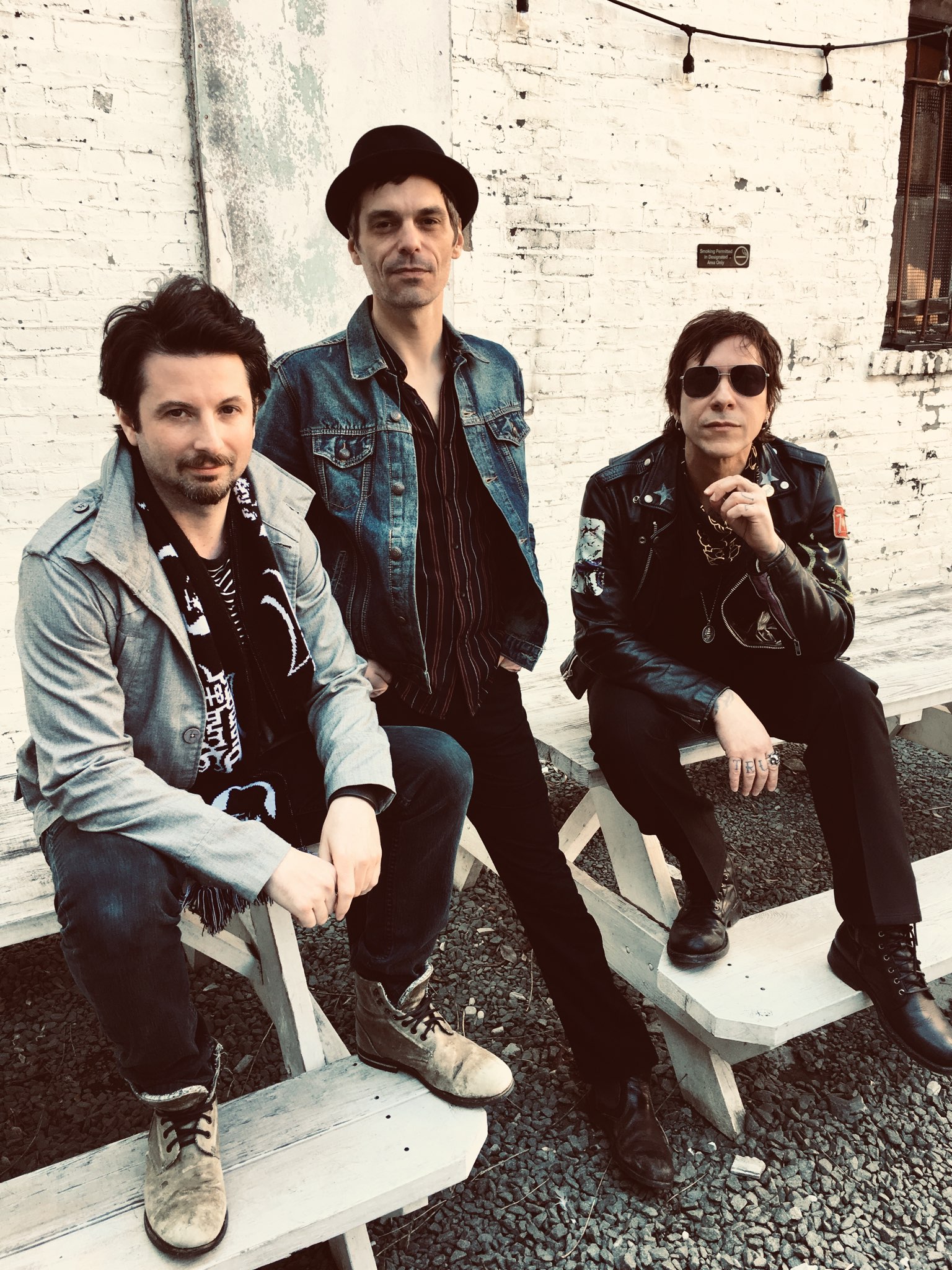 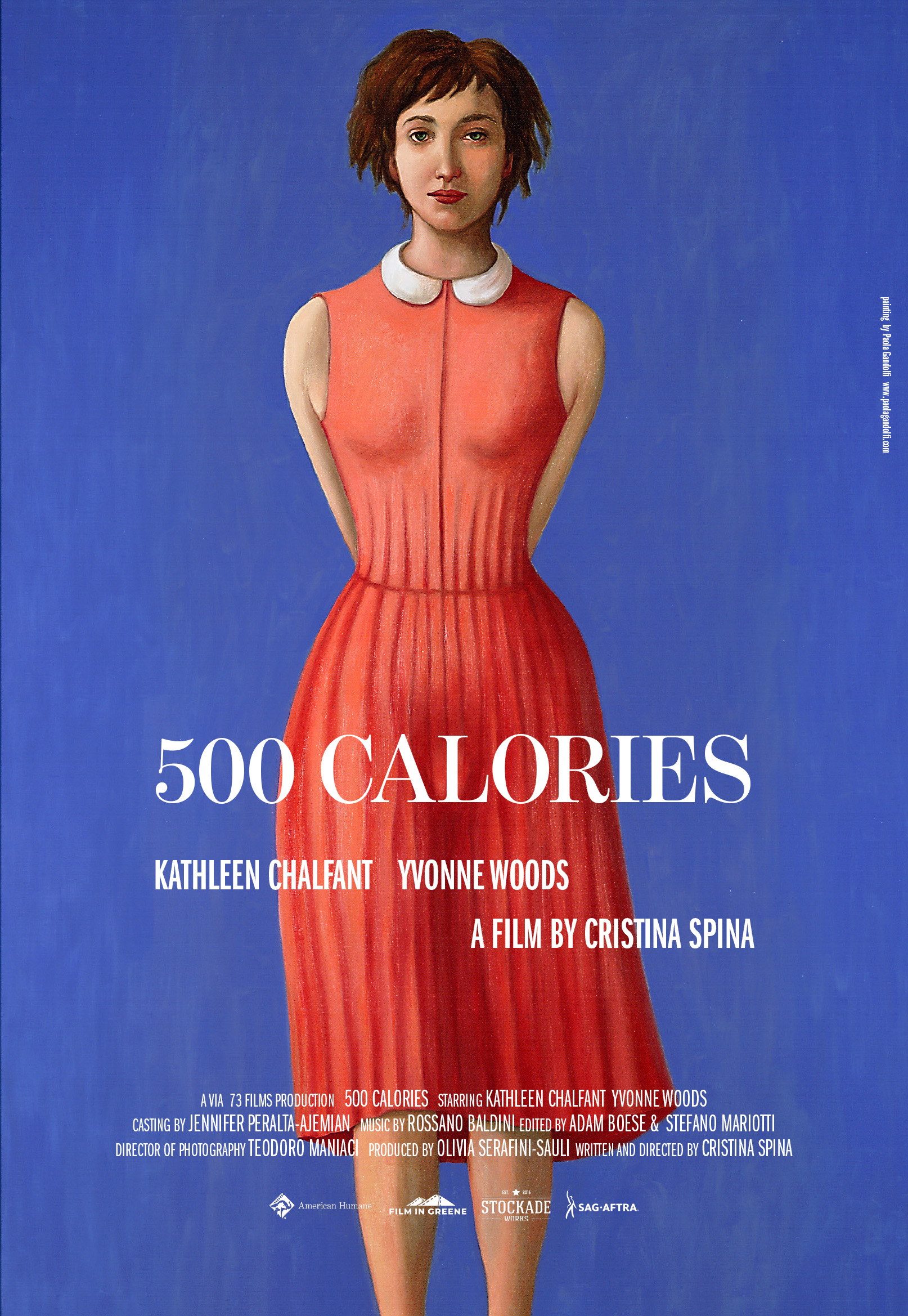 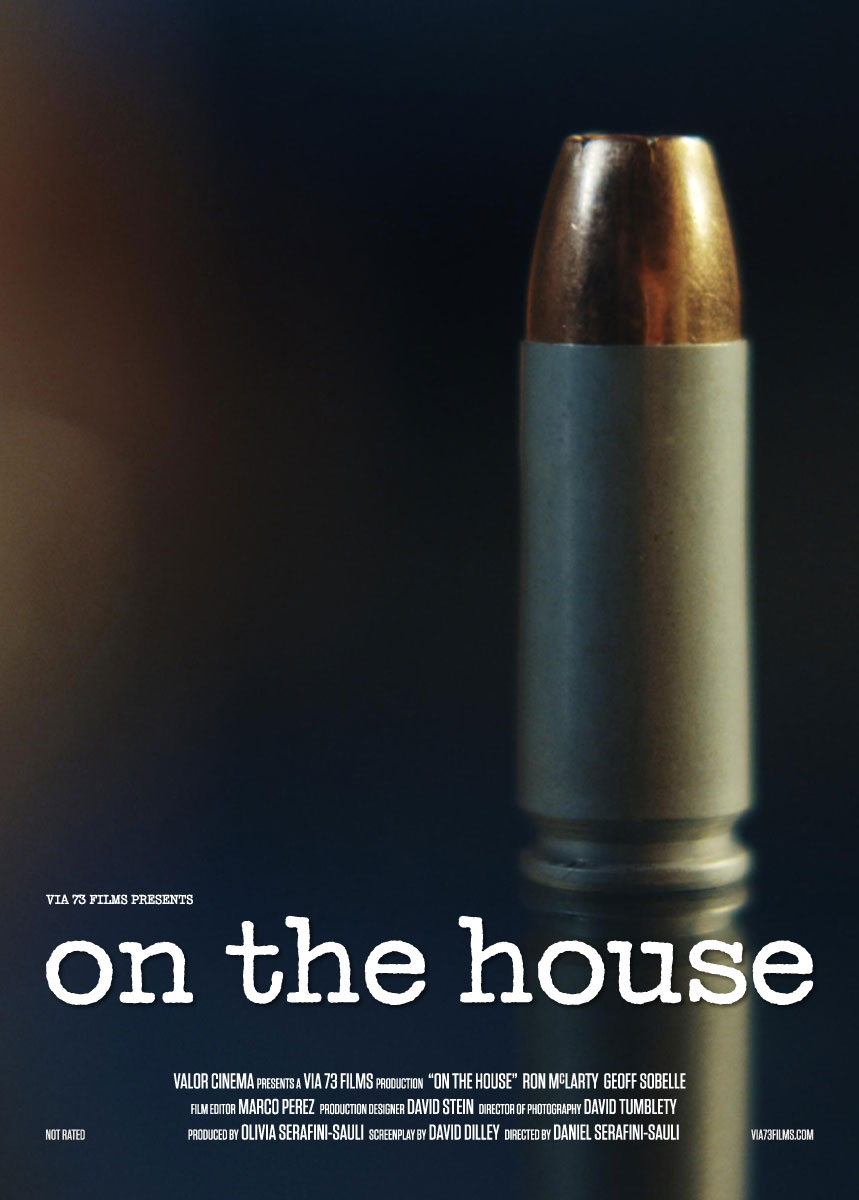 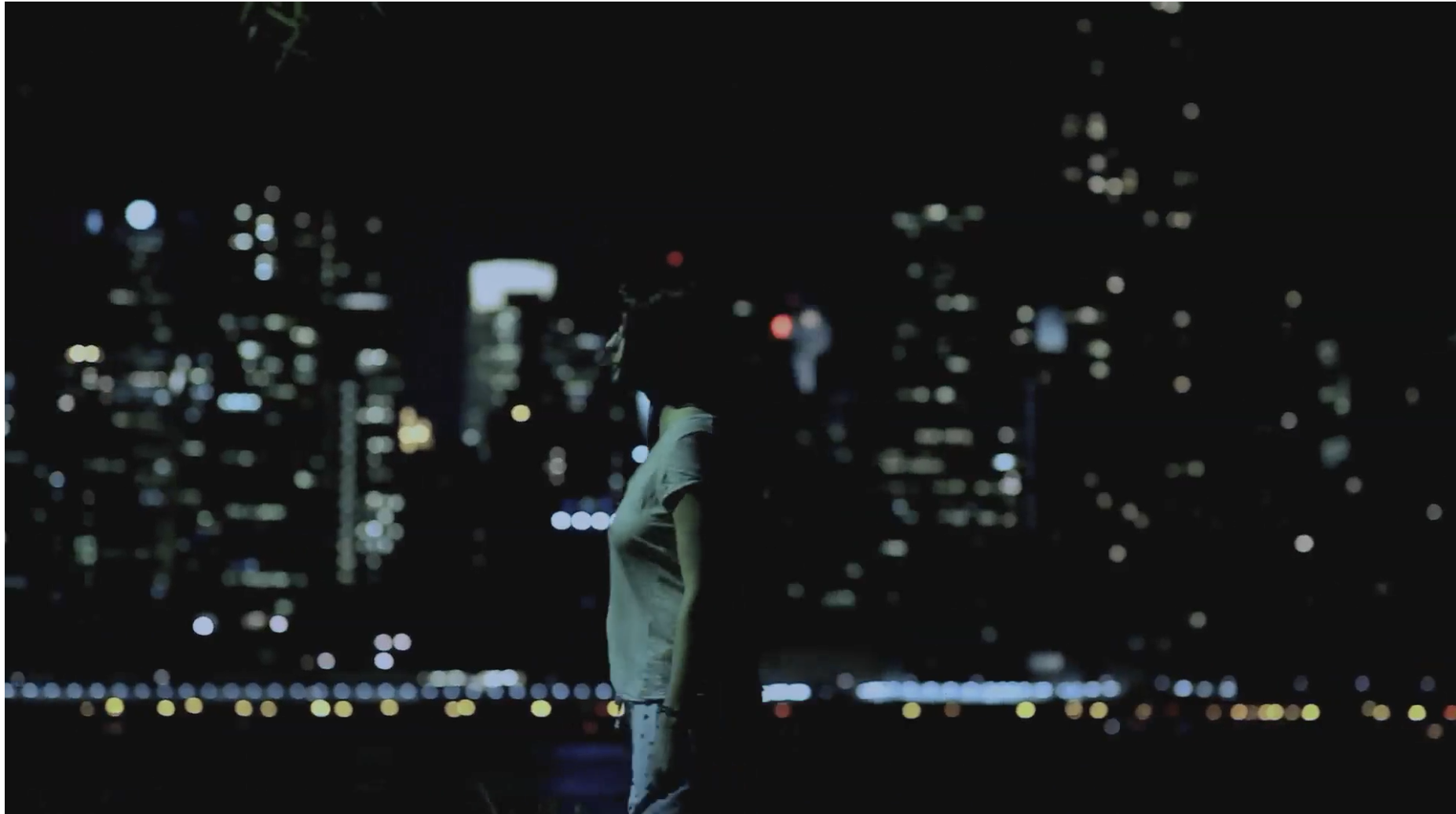 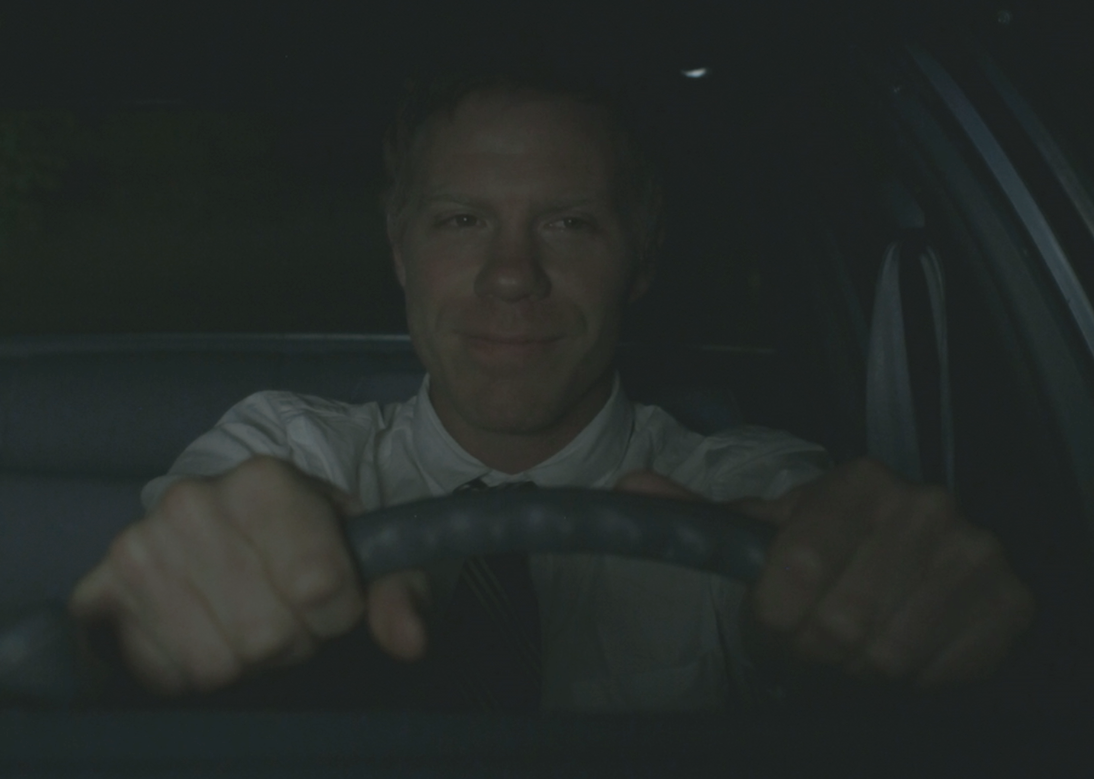 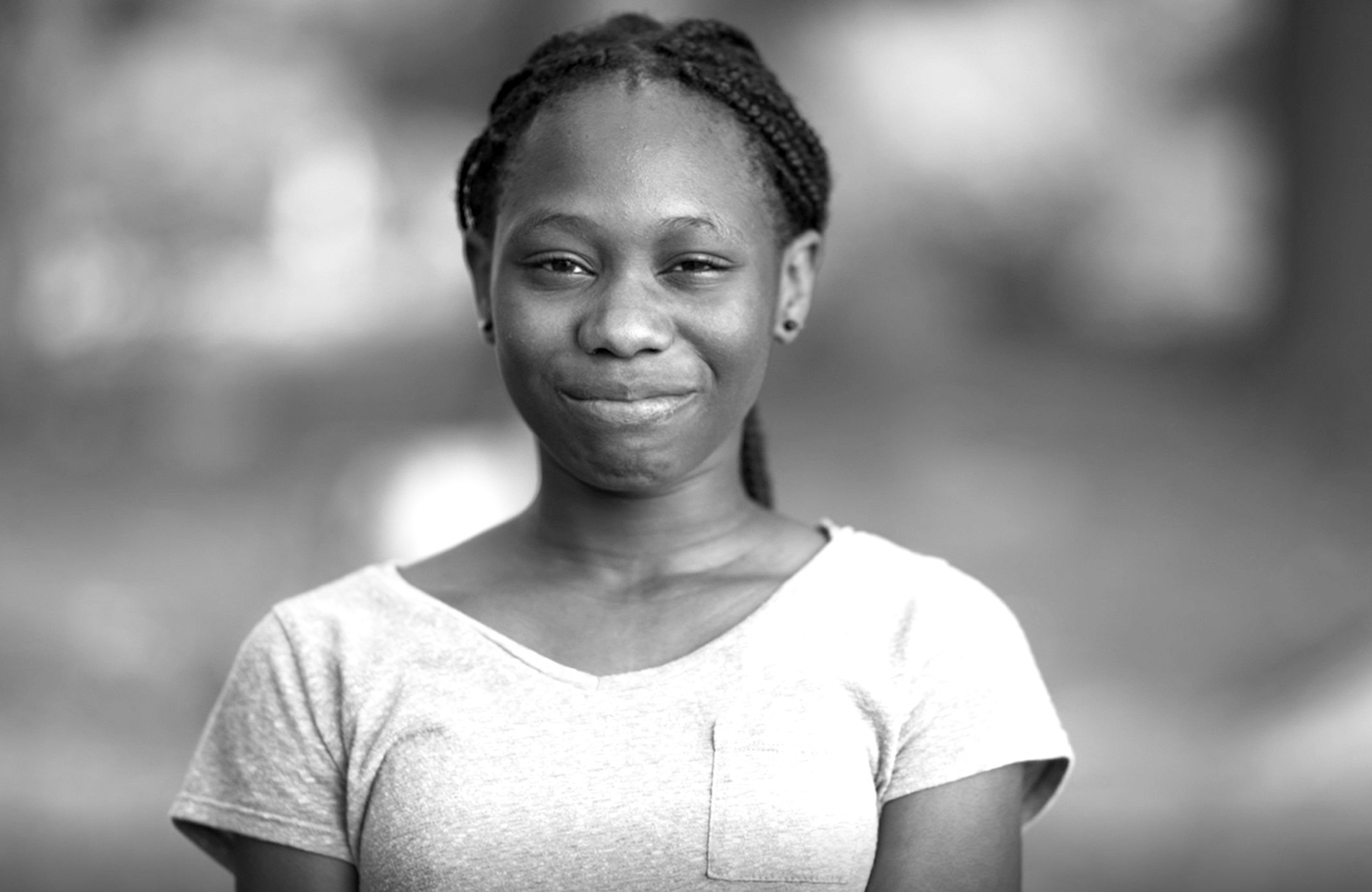 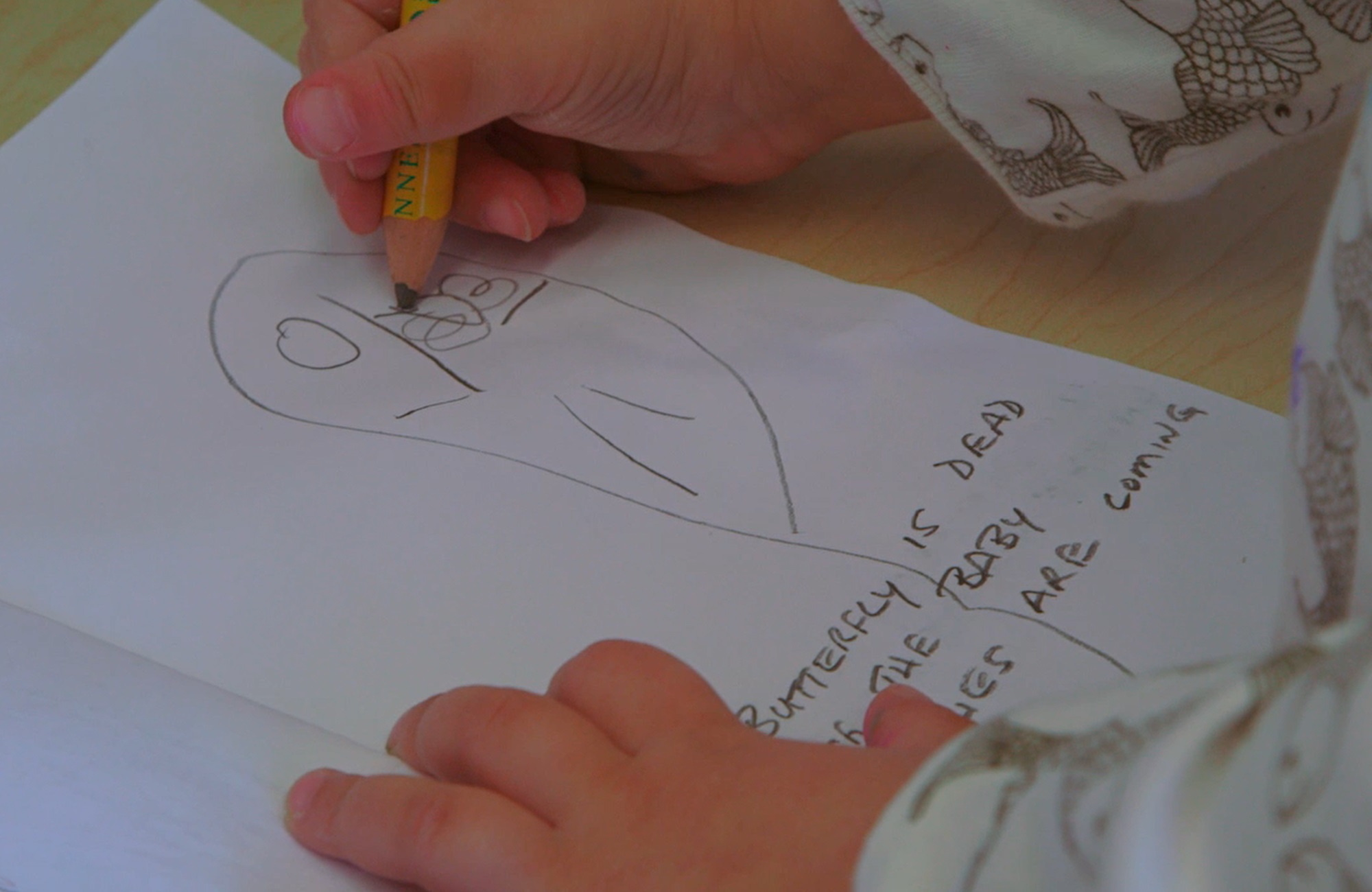 Olivia Serafini-Sauli is a producer and director with over 20 years of experience.  She has produced and directed film, television and commercial content internationally.  After producing for media organizations such as Sundance Channel, AMC Networks and History Channel, Olivia founded Via 73 Films, an independent production company.  Under Via 73 Films, she has produced narrative short films 500 Calories, Mary Bauer, On the House, and A to B.

She is currently directing a feature documentary about an indie rock band and the NYC music scene in the 1990s, and she has two narrative feature projects in development.

She lives and works in New York City.