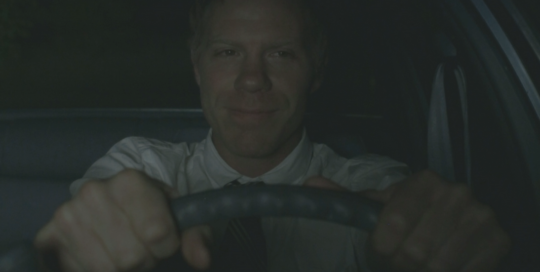 “A to B” tells the story of a man driving in his car through dark back country roads. The film was shot in the town of Ancram in Columbia County, NY. Cast: Marc Menchaca Crew: Director – Daniel Serafini-Sauli Producer/Editor – Olivia Serafini-Sauli Written by – David Dilley Director of Photography – Andreas Von [...]

“Mary Bauer” is a short film that tells the story of a sleepwalker who repeatedly journeys, by foot, through the city and suburbs until she reaches the countryside and house where she grew up. The film was inspired by the shadows cast in the streets of Brooklyn, NY. It was shot on the streets [...] 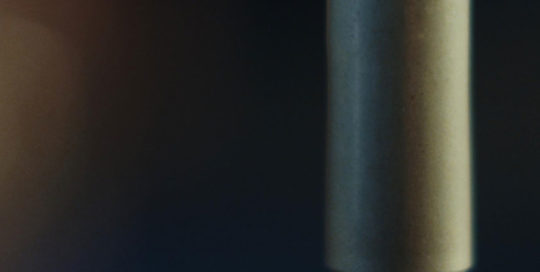 On the House “On the House” is a short film that tells the story of a troubled man’s experience in purchasing a firearm at a country pawn shop. The film was shot in the Hudson Valley (Ulster and Columbia County, NY). Cast: Geoff Sobelle & Ron McLarty Crew: Director – Daniel Serafini-Sauli Producer – [...] 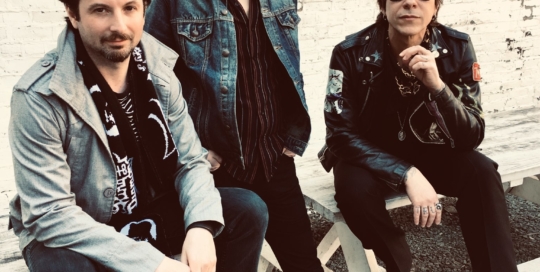 New Rising Sons: The Band that Never Was Status: Documentary In Production In the 1990s record labels were caught in the post Nirvana grunge wave signing alternative rock bands in a fury. Some made it … many more did not. The story of the New Rising Sons the biggest band that never was. Directed [...]